Tobacco provides direct and indirect employment to more than 45.7 million people, around 70% of whom are in the agricultural sector. Tobacco is a highly remunerative crop providing economic/social benefits to farmers in the tobacco growing regions.

ASSOCHAM study Tobacco Economics in India: The Voice of the Farmer and other Stakeholders found that the tobacco growing areas of the three major tobacco producing States in India, viz., Andhra Pradesh, Karnataka and Gujarat are better off in several socio-economic parameters as compared to the non-tobacco growing areas of these States. “…tobacco does create higher returns and other social capabilities for its farmers than those who are engaged in growing other cash crops,” the study report observed.

Studies conducted by the Central Tobacco Research Institute (CTRI), Rajahmundry, have shown that FCV tobacco is more remunerative than other crops grown in the region, and is difficult to substitute.

The performance of FCV tobacco has been impressive, particularly in terms of  farmer earnings. Between 2001-02 and 2013-14, the gross earnings of FCV tobacco growers have increased more than six times.

However, demand for FCV tobacco has reduced considerably post 2013-14 due to sharp decline in legal cigarette volumes on account of high taxes and growth of illegal cigarette trade.

In fact, since 2013-14, the earnings of FCV tobacco farmers have shrunk cumulatively by more than Rs.7,084 crores due to drop in offtake of tobacco for the manufacture of domestic legal cigarettes. From a normal crop size of 316 million kgs in 2013-14, the crop size has shrunk to an average crop size of around 218 million kgs per annum (average for the past 5 years).

Source: The Tobacco Board, Government of India (*Derived: Figures rounded)

The massive drop in FCV tobacco production has resulted in loss of livelihood of farmers and workers in the tobacco growing areas of the country. An estimated 35 million man-days of employment have been lost due to the FCV tobacco crop reduction.

FCV tobacco auctions witnessed severe disruptions for consecutive two years in the wake of lockdowns imposed by the Government to combat the spread of Covid-19 pandemic in India. In 2020, The Tobacco Board suspended auctions in both the FCV tobacco growing states of Andhra Pradesh and Karnataka in the third week of March and allowed gradual resumption of auctions only towards the end of April 2020.

Even after gradual resumption of auctions, the trade remained lacklustre with lower turnout of buyers amid pandemic-linked travel restrictions. The Government of Andhra Pradesh had to participate in tobacco auctions for the first time with the State-run AP Markfed bailing out the farmers by lifting low and medium grade stock.

In view of the massive disruptions in trade and in anticipation of drop in global demand, the Tobacco Board  reduced the crop size for tobacco from a total of 235 million kgs (2019) to 203 million kgs (2020). With reduced crop size, farmers were left with huge unutilized land areas having no equally remunerative substitute crops to grow.

With another wave of pandemic triggering a host of preventive measures and localised lockdowns in many parts of the country in April-May 2021, FCV farmers witnessed serious disruptions in tobacco trade for the second year in a row. At a time when farmers were hoping to recover the loss in earnings incurred last year due to the pandemic-triggered prolonged auctions affecting crop quality and prices, the second wave of Covid-19 pandemic hit leaf tobacco auctions again in May 2021. The Tobacco Board on May 17, 2021, suspended ongoing auctions in Andhra Pradesh for a few weeks in view of the increasing Covid-19 cases across the state.

However, production of good quality crop by the farmers fetching decent prices once auctions were resumed  encouraging the Tobacco Board to revive the authorised crop size for the 2021 crop. The Board has fixed a crop size of 130 million kgs for the next crop in Andhra Pradesh while a total of 97 million kgs has been set for Karnataka. 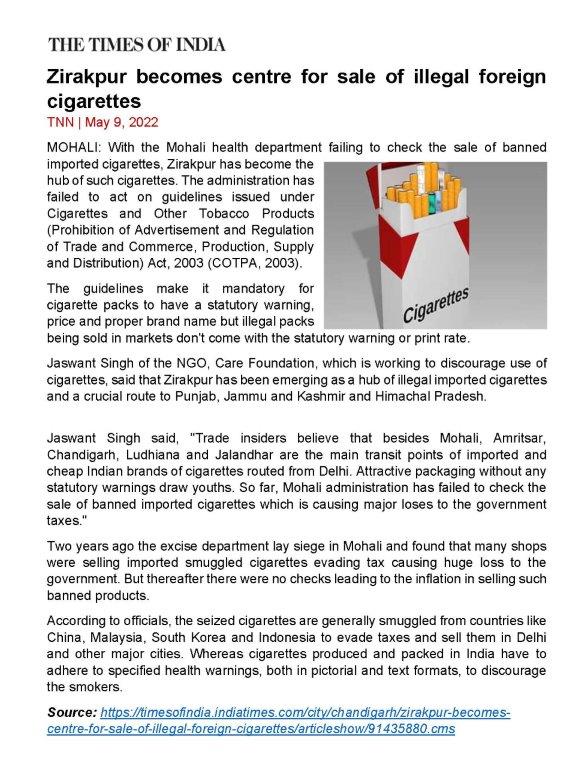 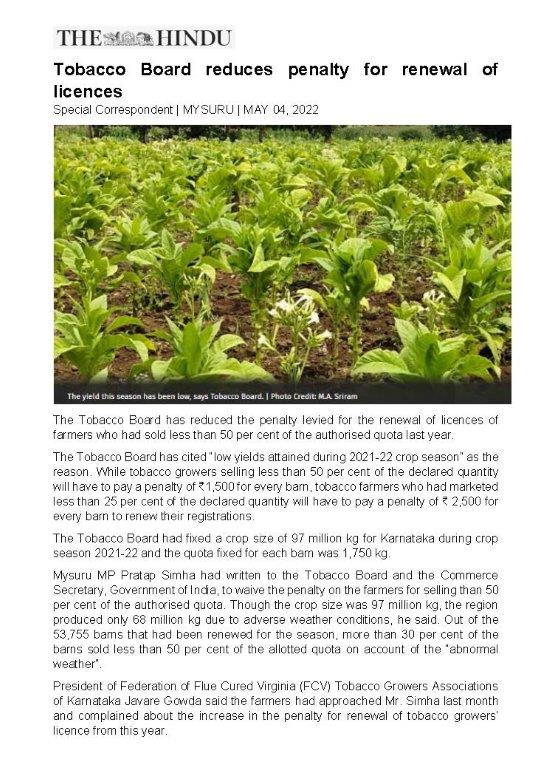 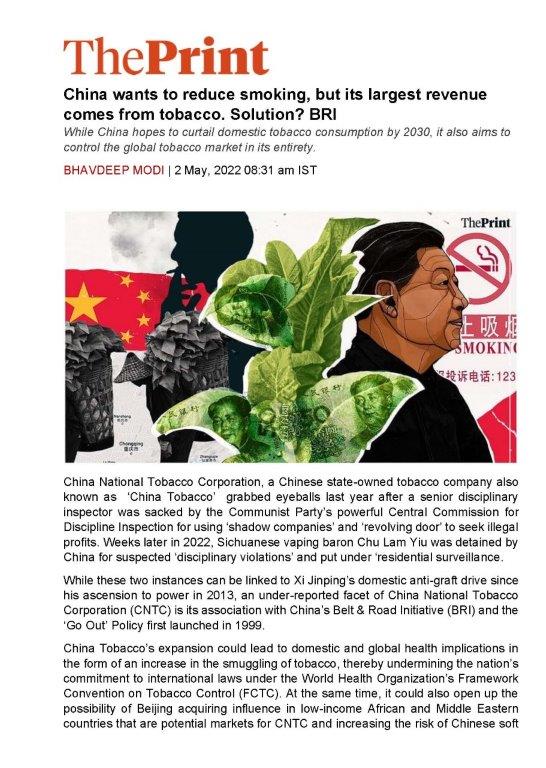 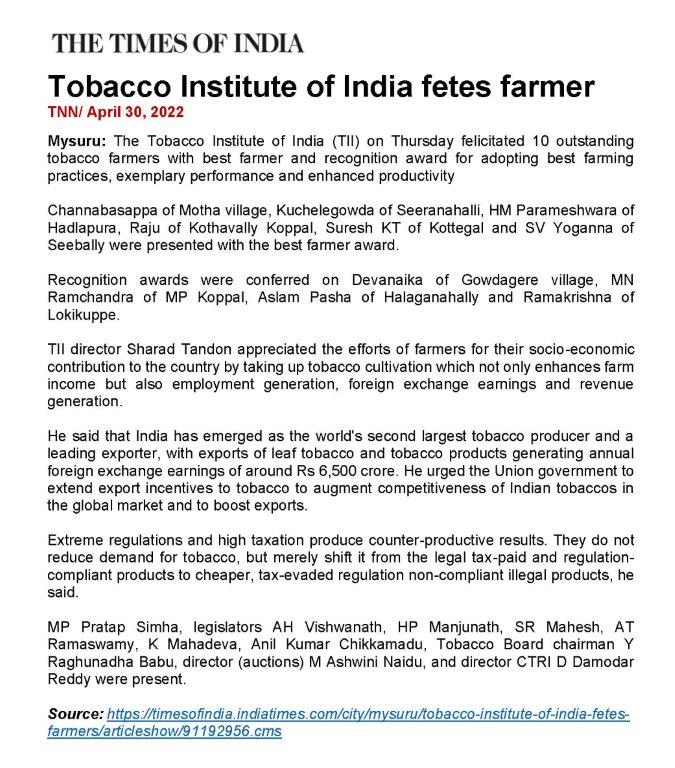 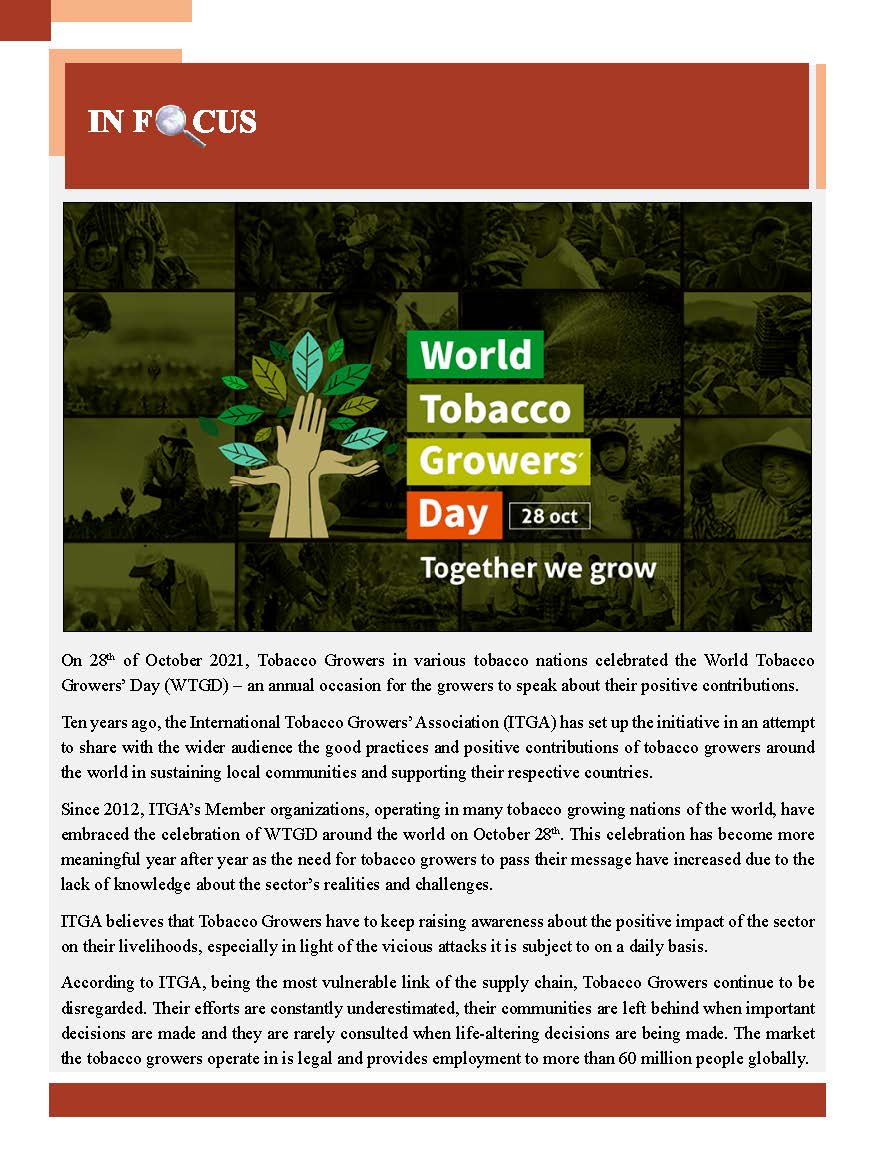