Goods and Services Tax (GST) was implemented in the country with effect from 1st July, 2017. GST has replaced more than a dozen Central and State levies like excise duty, service tax and local sales tax or VAT etc.

In the case of Cigarettes, on which excise duty, VAT and other State level taxes were being levied previously, the highest GST rate of 28% is now being levied in addition to GST Compensation Cess and National Calamity Contingency Duty (NCCD).

The current tax rates applicable on Cigarettes are as follows: 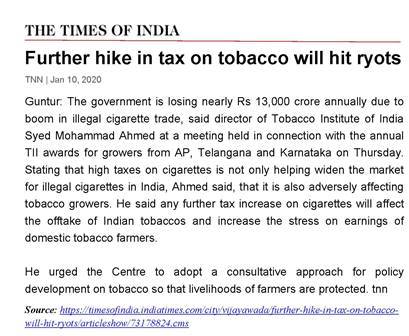 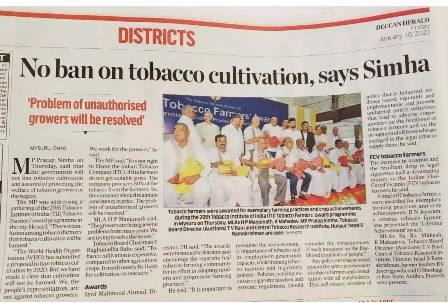 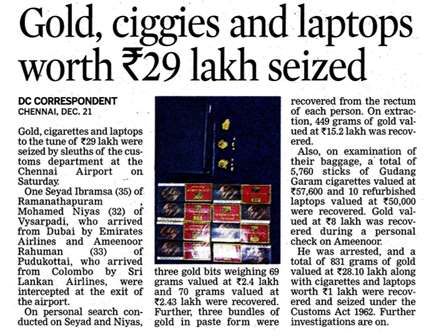 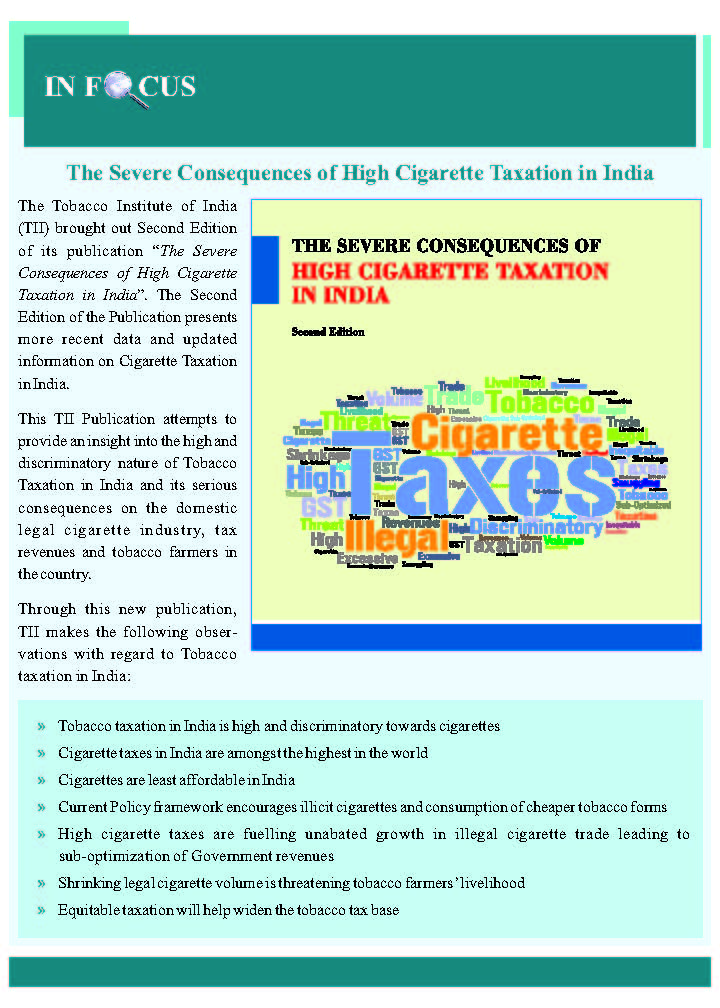 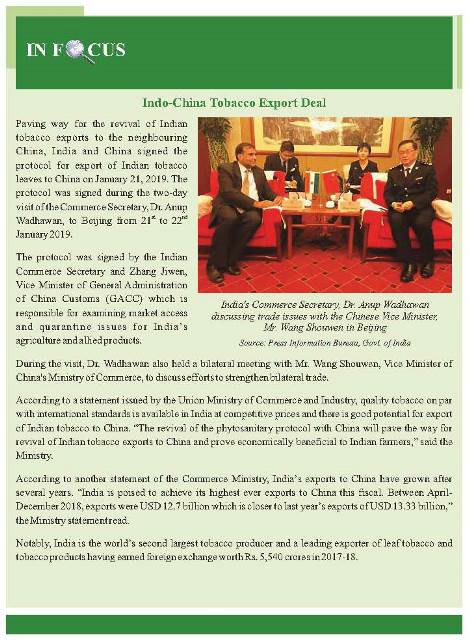